Anyone interested in joining our production team for any of our many theatrical productions across the year should contact our resident producer at This email address is being protected from spambots. You need JavaScript enabled to view it..

We are always on the look out for participants in all areas of production.

The fantastic and exciting team assembled by Herne Bay YOUTH! Theatre for our up and coming production of the splurge-tastic Bugsy Malone is as follows. 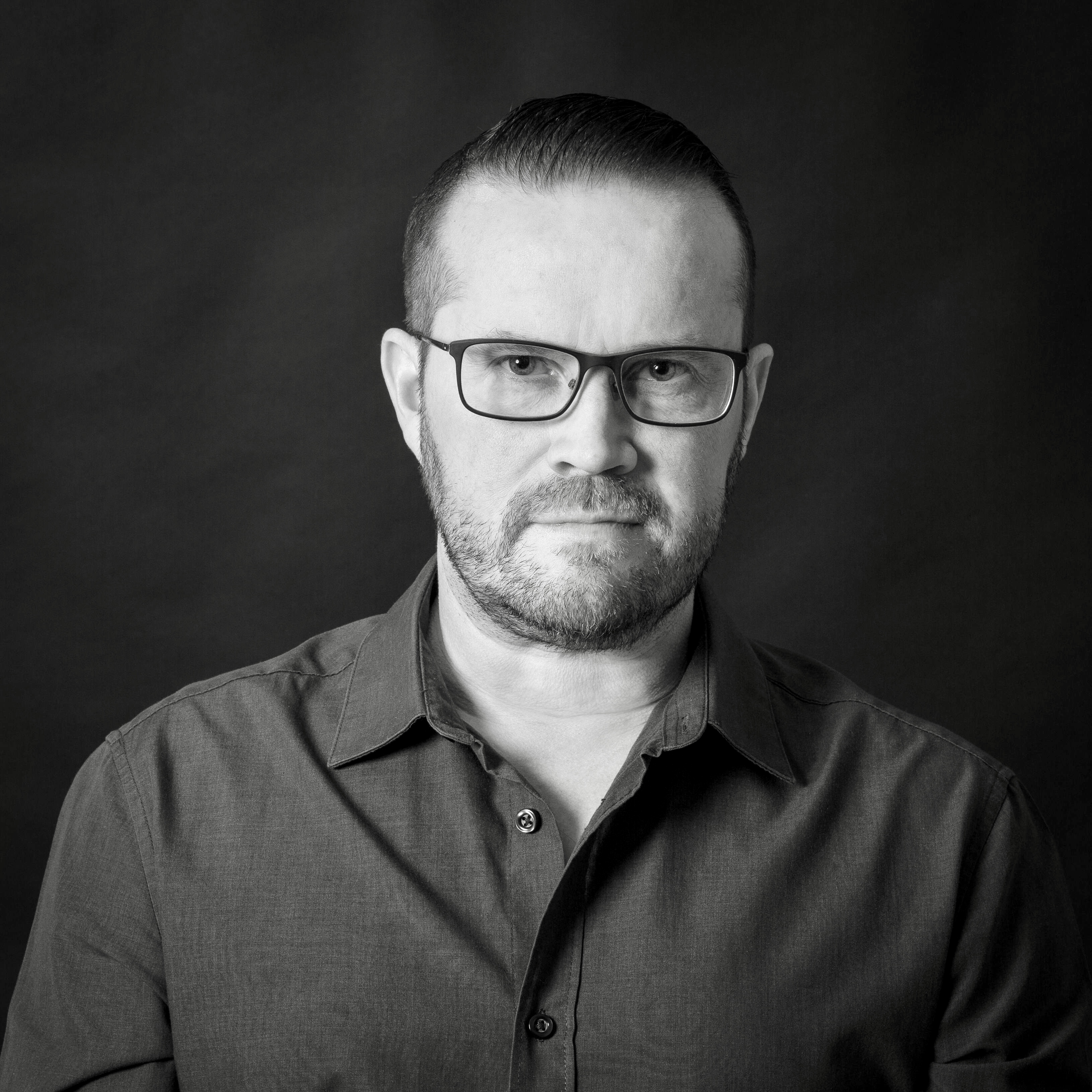 He has directed and produced numerous musicals including ‘West Side Story’, ‘Cabaret’, ‘Crazy For You’, ‘Godspell’, ‘A Slice Of Saturday Night’ and ‘Chicago’.

An advocate of Stephen Sondheim’s work he has also staged full scale productions of ‘A Little Night Music’, ‘Company’, ‘Assassins’ and the European Premiere of ‘A Sunday In The Park With George’ to critical acclaim. It was for this production for which he received personal correspondence from Mr Sondheim thanking him for producing and directing the musical.

Andrew went on to produce Leonard Bernstein’s ‘Mass’ for the Millennium Celebrations at The Queen Elizabeth Hall, Festival Hall at London’s Southbank.

Andrew is an absolute advocate of “LIVE MUSICIANS FOR ALL MUSICALS!” and uses them wherever possible in all his theatre productions.

Having previously directed professional pantomime across the UK, Andrew has now directed the last three pantomime seasons for Wicked Productions at The Theatre Royal in Margate including “The Wizard of Oz”, “Jack And The Beanstalk”, "Aladdin", and this seasons “Robin Hood”.

In 2018, having successfully directed two plays; “Bouncers” and “Shakers” at The Whitstable Playhouse, he then returned there in July and presented “The Who’s TOMMY” to standing ovation and rave reviews.

Currently to be found splatted up from directing and producing an extremely successful HBYT solo show - “Bugsy Malone”.

Look out for Andrew's penned "Pantomania" next.

Vikki is an Accomplished professional musician, playing Piano, Clarinet, Flute, Saxophone and singing also. Vikki gained her Upper Second Class Undergraduate Degree in Music from the University of Southampton where she specialised in Conducting and Musical Directing before gaining one of five places on the MA Musical Theatre (Musical Directing) course at The Royal Conservatoire of Scotland in Glasgow.

Upon graduating, Vikki has played for and musically directed many productions throughout Kent, London and the South East including two of her own self-produced professional Cabarets on The Battersea Barge in London.

Vikki plays in many function bands and is also Choirmistress and Music Group Leader at All Saints Church, Whitstable.

As well as performing, she is a passionate teacher and has taught at many institutions including the prestigious Sylvia Young Theatre School and has built up a successful private teaching practice of her own in Kent.

Vikki is excited to fulfil one of her long term ambitions, that of Teaching Secondary School Music. 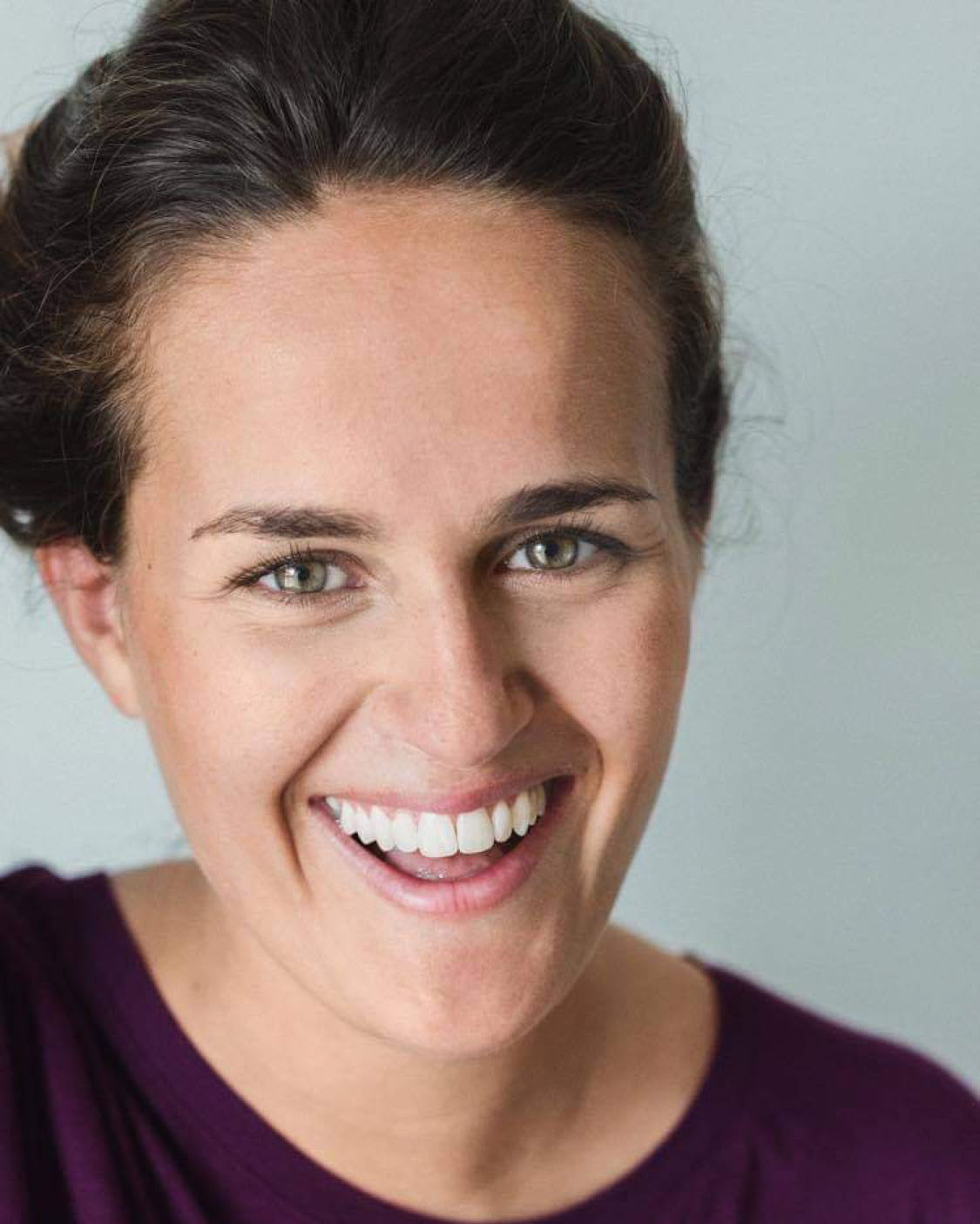 Alice has been performing from a young age; starting with training at Dance Warehouse, Canterbury in ballet, jazz and contemporary dance.

Alice continued training at Queen Mary University of London, gaining a BA Hons in English & Drama. During her time there she was part of Queen Mary Theatre Company, taking shows to the Edinburgh Fringe and performing at fringe venues in London.

She has gone on to train in Acting at Rose Bruford College, Sidcup where her studies included Performance Poetry, Meisner, Laban Efforts and Shakespeare. While studying she took on various roles such as Gwendolen Fairfax in The Importance of Being Earnest, Titania in A Midsummer Night’s Dream, Yasmine in Build a Rocket, and the titular role in Antigone.

Alice is excited to be a part of acting coaching at HBYT and is helping our kids delve into techniques and games to build confidence in the actors, allowing them to embody their characters and shine their brightest!